Why They Chose Natale Builders 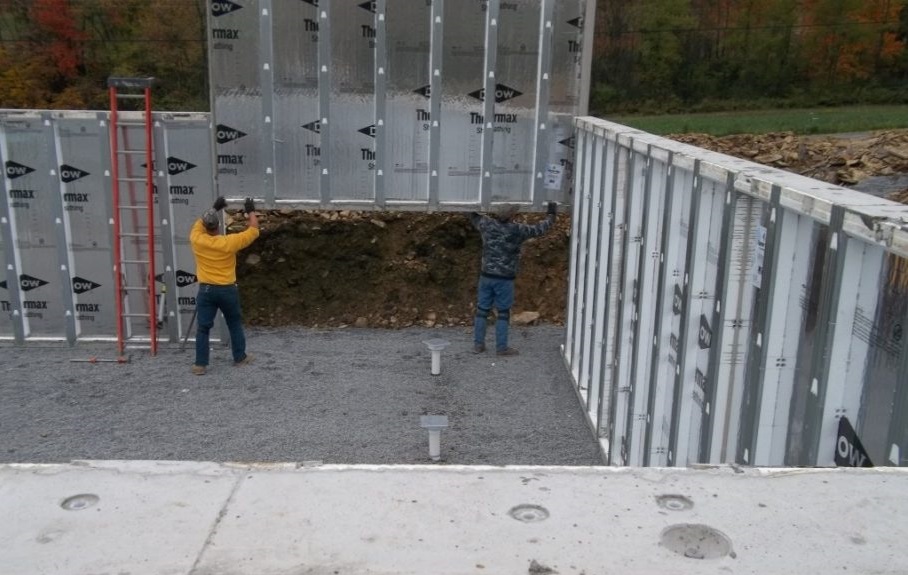 Sally and Charlie has spent the better part of a year searching for a custom home builder that could deliver a Green Certified Net-Zero home on their lot off Tonawanda Creek. They wanted a home that was healthier, more efficient and beautiful. Because they live in Niagara County where there’s a County tax incentive, they would qualify for a 10 year reduction in their taxes. Resolution IL-041-14, under the County of Niagara Local Law #2014-1, allows Sally and Charlie to save thousands of dollars per year for 10 years because they’re sustainable home uses 1/4th the carbon emissions of a traditionally built home.

By doing their research, Sally and Charlie found only one builder up for the challenge. Natale Builders has been building Green Certified homes and Net-Zero homes for over 6 years. They’re the regional and New York State experts not because they’ve built the most Green homes, but because they actually helped write the book on how to do so. By combining geothermal and solar technologies, along with a superior thermal envelope, Natale has built entire communities that boast low to no utility bills. One neighborhood actually won the 2014 National Award for best built and designed community at Rivera Greens in Clarence.

Sally and Charlie's home is one of the most documented builds Natale has done. By working together and engaging a third party rater, the home has over 6 video presentations highlighting each critical stage of the build. The home will be featured in an upcoming special edition of the Buffalo News.