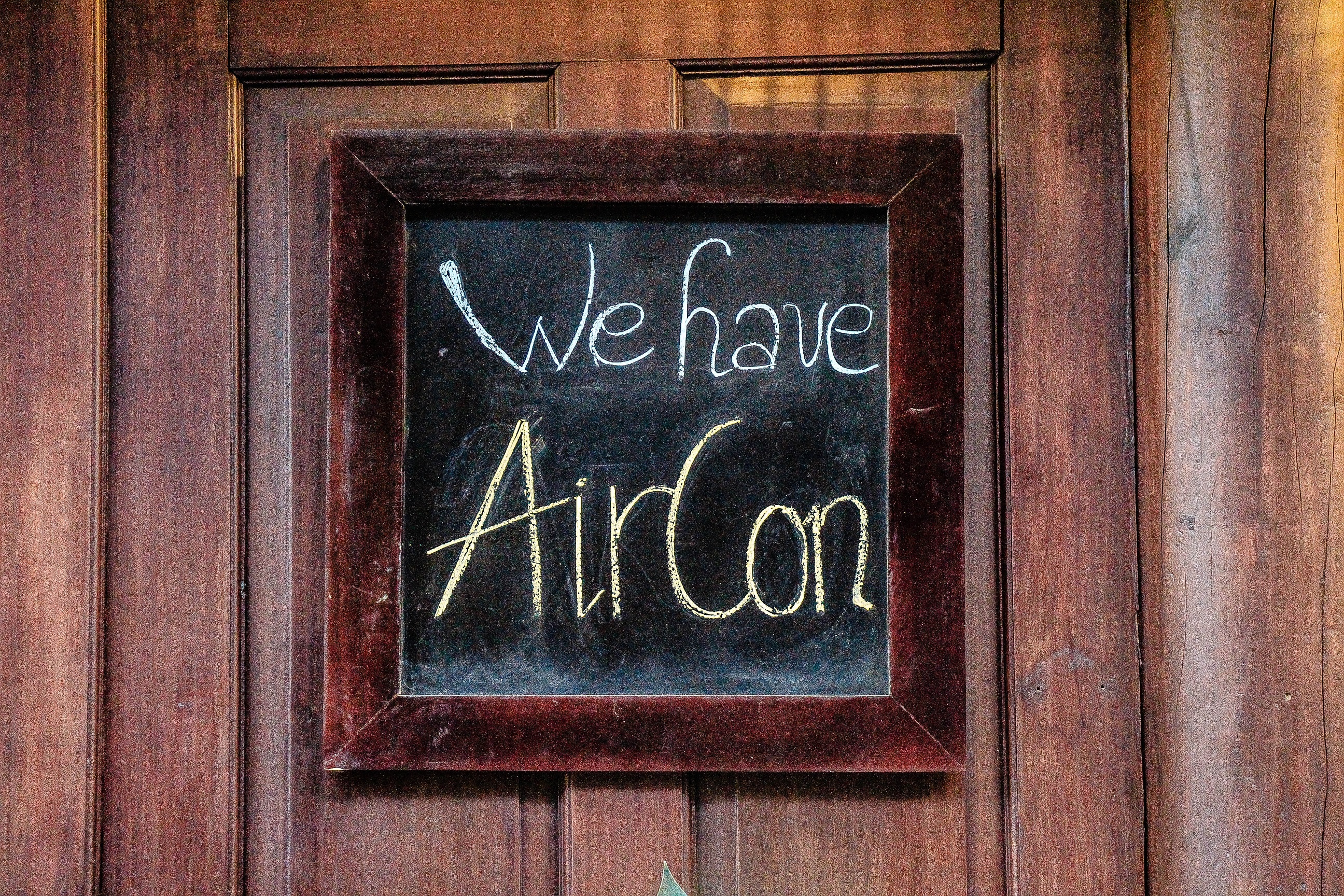 Unless you live in Barrow, Alaska, a home without an air conditioner will most likely be close to unlivable during those hot and humid summer afternoons. A 2015 housing survey found about nine out of every ten homes in the United States had at least one air conditioner in their homes. As summer heat waves continue to grow in frequency and intensity, global demand is only expected to continue to grow. According to the International Energy Agency (IEA), demand for air conditioners is expected to grow by 244 percent by 2050. Choosing between a window AC vs a central AC, however, has the potential to drastically affect both your monthly energy bills as you keep your home comfortably cool during the summer. Below, we offer a quick rundown of the pros and cons on the window AC vs central air debate.

The Energetic Cost of Cooling Your Home

‍
Air conditioning accounts for about 12 percent of total household energy usage on a national average. Even in cooler parts of the country such as New York State, homeowners can expect to pay well over $100 per year on air conditioning, and more for homes that are under-insulated or that have unsealed building envelopes.  In terms of total energy use, global energy demand due to air conditioning is expected to reach 6,205 TWh by 2050, which will also release an enormous amount of carbon dioxide emissions into our atmosphere. Finding ways to reduce the energy used by air conditioners, then, is a fundamental part of limiting global climate change.

Central air conditioning units have become much more energy-efficient over the past couple of years. Homes with older AC units, however, might make air conditioners one of largest energy “hogs” in the home during the summer months.

In general, a central AC unit will use an average one kilowatt hour (kWh) per ton per hour. An average sized, four-ton central air conditioner, then will use about 4 kWh of electricity per hour. An under-insulated home without a smart or programmable thermostat attached to their HVAC equipment might run their AC for anywhere between 8 to 12 hours during the day. This would use between 32 and 48 kWh of electricity every day!

How Smart Is Your AC?

‍
Fortunately, the most efficient central AC units that operate in well-insulated homes with a tight building envelope will operate for as little as 2-3 hours per day. Smart or programmable thermostats can even further reduce the amount of money you spend cooling your home. For example, if a household is generally away from the home for 8-10 hours during the day for work or school, a programmable thermostat can turn off the AC unit during the hours the home is empty. It can be programmed to turn on 15-20 minutes before the homeowners return home.

A well-insulated home with high-performance windows, might only require the AC unit to operate for an hour or so in the evening. The combination of an energy-efficient home and cooler nighttime temperature might mean that you only have to operate your AC unit for an hour each day during a common weekday.

Window air conditioners, on the other hand, can use much less energy, with the average, mid-sized window air conditioning unit using around 1.2 kWh per hour. That same window AC unit left running for 8 hours a day would use about 9.6 kWh. Unfortunately, window units will not be able to cool an entire home, especially for larger, luxury homes. Window units generally only reach far enough to cool one room. If your home would need three or more window AC units to properly cool the house, a central AC unit will probably make more sense from both an efficiency and maintenance standpoint.

‍
In economic terms, window air conditioners are about equal in price to operate when compared to central AC units. In Buffalo, New York, where the average electricity cost stands at 11.74 cents per kWh, running a 4 ton central AC unit for 6 hours during the day would cost you around $84.50 per month. A smaller window AC that uses 1.2 kWh per month would only use $25.36 per month. However, if you need four window ACs to cool a large home, you will be spending significantly more than with one, central AC unit. Larger homes that might need three or more window AC units to comfortably keep their home cooled, an energy efficient AC unit is almost always the better deal.

‍
Whether you are building a new home or considering a major energy renovation that will replace your outdated HVAC system, Natale Builders can help you decide the most efficient and effective way to cool your home. As a family-owned and operated professional home building business, Natale Builders has over 50 years of experience in building custom homes for people across the Western New York area, and is an industry leader in Energy Star and Green Build designs.