MORE Fruits and Veggies To Grow This April 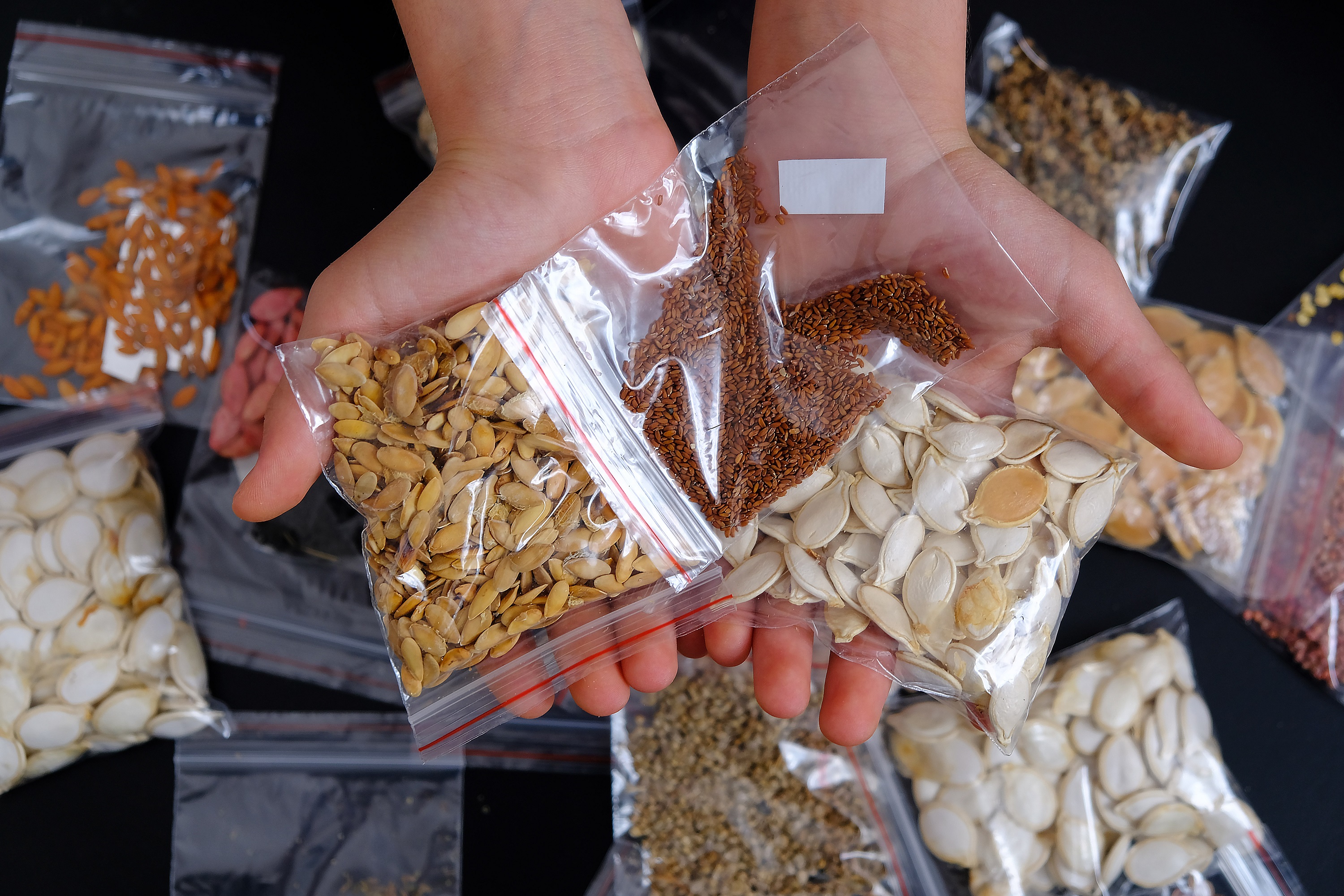 After a seemingly endless winter in northern New York, April is the first month of the year when the first signs of spring begin to appear. While we still average a low temperature well below freezing, April can also surprise with pleasantly warm days. When the snow melts and the ground thaws, homeowners who are passionate about their gardens can finally put away those seed catalogs and get out their garden tools. Unless you have a heated greenhouse, however, trying to plant tomatoes are peppers in April is likely to be a fruitless endeavor. Fortunately, there are dozens of cold-hardy vegetables and fruits that can not only withstand those unexpected late season frosts, but actually thrive in the cool March & April temperatures. Below, we offer the second installment guide on the best vegetables to plant in April - you can find the first part here.

Before you start to plant out those vegetable seeds that you ordered, you will first need to check your soil. Very few seeds will germinate in soils that are below 45 degrees Fahrenheit in temperature. Certain areas of your garden, however, might warm up quicker than other areas. For early season planting, you can create “micro-climates” through incorporating rocks and small ponds as part of your landscaping. Both rocks and bodies of water will act as a thermal mass that hold heat and warm the surrounding soil faster than in other areas of your yard.

The best way to plant a vegetable garden in April is to start your seeds in a seed tray, either inside your home or in a cold frame. You can plant certain cold-hardy vegetables in seed trays in mid-February. Place these trays in a south-facing windowsill of your home where the warm sunlight will encourage germination. If you don’t have space in your home, a small cold frame can be made by covering seed trays with glass or sturdy plastic. This will create a miniature greenhouse to encourage germination.

While the seeds are germinating and sprouting, you can add compost to your garden bed as soon as the soil thaws out. You can also keep your soil protected from late season frosts by using a liberal amount of mulch on the soil where you are planning to plant.

As we mentioned above, tomatoes, peppers, eggplant, and other warm season vegetables will most likely suffer from the cold, nighttime temperatures that are common in Buffalo. The northern New York region has a 70 percent chance of freezing nighttime temperatures up to April 19th. Save those tomato and eggplant seeds for June.

Most of the vegetables in the “brassica” family, on the other hand, are extremely cold-hardy and will thrive in the cooler temperatures. These vegetables include:

While an occasional frost may slow their growth rate, all of these vegetables are able to withstand low temperatures.

Garlic is another great (and healthy) cold season vegetable to plant in April . Native to Siberia in northern Russia, garlic plants evolved to be able to withstand winters more frigid than those here in northern New York. If you enjoy experimenting with uncommon vegetables, “mache” is a delicious specialty green that has a unique nut-like flavor and is more cold-hardy than spinach.

Fruit to Grow In April

Unlike vegetables, most fruits will take several years to begin bearing. While northern New York has a number of native apple varieties that every homeowner would do well to plant, there are other cold-hardy fruits and berries that can be a delectable part of an edible home landscape. Sea berries (or Sea Buckthorn) are hardy down to -40 degrees Fahrenheit. In Europe, the tiny orange berries are used to make a juice, which is similar in taste, but higher in Vitamin C than regular orange juice. We might not be able to grow citrus fruits in New York, but Sea berries are a great alternative.

Cornelian Cherries are another specialty fruit option that also offers ornamental value to yards. This relative to the Dogwood tree produces beautiful flowers in March and April before bearing delicious, red fruits that are great for making preserves.

As the days start to get longer and warmer in April , there is no better way to get past the winter blues than getting into the garden. The fruits and vegetables listed above are great, cold-hardy options to plant out this April.